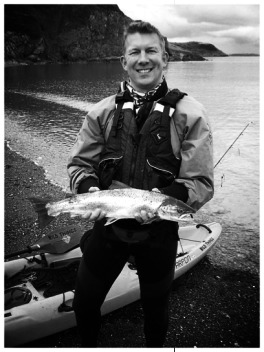 An ex-Serviceman, Steve is the head guide and owner of Hook and Paddle.  He formed the company after a career in the Royal Navy.  He first became a kayak instructor in 1985 and has kayaked ever since.  He is a passionate kayak angler and also a semi-professional pastel artist.  He has an extensive knowledge of the Cornish coastline, the fauna, flora and history.  A Chartered Engineer and Physicist he is also a specialist in practical meteorology.

In 2014 he kayaked 500km, solo and unsupported between Falmouth and Portsmouth for charity and in 2016 he and a friend kayaked 100km in 24 hours, again for charity. 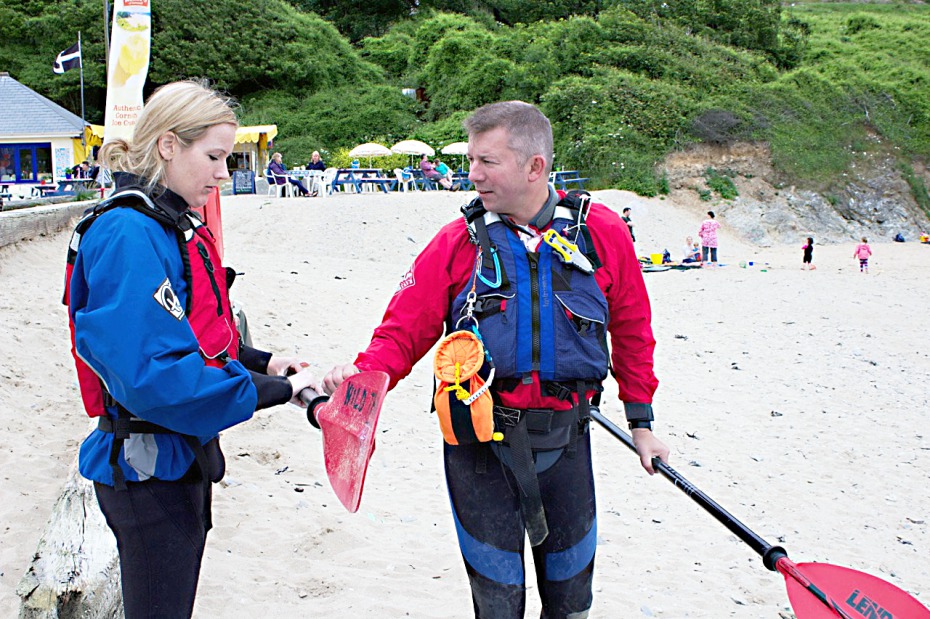